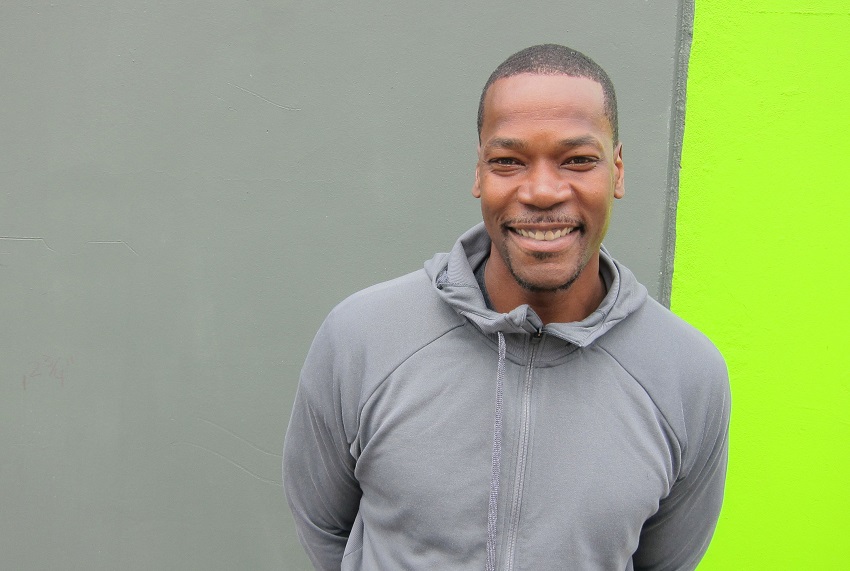 Below are tweets in honor of Clifford ‘Uncle Cliffy’ Robinson:

The NBA family is deeply saddened by the passing of Clifford Robinson, an NBA All-Star, a Sixth Man Award winner and an All-Defensive Team selection during his 18-year career. We send our heartfelt condolences to his family and friends. pic.twitter.com/wghF10w9yk

A moment of silence was held before Magic-Bucks for Cliff Robinson, Lute Olson and Chadwick Boseman. pic.twitter.com/l378HgzyiL

Clifford Robinson, former NBA All-Star and Sixth Man of the Year, dies at 53. DAMN 2020!!
Rest In Peace, Brother. Your game made our game stronger. #CliffordRobinson https://t.co/SF4Tog1GYI

I’m heartbroken to look back at this moment. Cliff Robinson was so important to his #Blazers teams and I always enjoyed competing against him. Another brother who left us long before his time. You’ll be missed, Uncle Cliffy. RIP @UncleCliffy30 @trailblazers pic.twitter.com/bA2HWpM8iv

One of my favorite moments with the OG 🙏🏽 https://t.co/hFuHnH343D

My prayers go out to the family of outstanding NBA player Cliff Robinson who died much to soon. @ESPNNBA @NBAonTNT @NBA @trailblazers

Rest In Peace my friend we will miss you Clifford Robinson.. @DetroitPistons @trailblazers @NBA https://t.co/dQP5UyJLEZ

Devastated with the passing of one of the best teammates ever – Clifford Robinson.

Guy absolutely loved to hoop. Never missed practice. Guarded the toughest guy every night and was a walking bucket.

A great dad. Laughed every day.

Love you Uncle Cliff. You will be missed. Rest in Power. pic.twitter.com/EtFu1G2Sm4

This hurts. GREAT teammate and have great memories starting my career with, Cliffy. Rest In Peace my guy ❤️ https://t.co/tkxqhmajb4

Lost another brother today Clifford Robinson @trailblazers One of the best team mates and just a good https://t.co/wGFkbMqV9v in power my man… Sad . Played 18 yrs in the @NBA 🙏🏾🙏🏾🙏🏾🙏🏾🙏🏾🏀🏀🏀

Chadwick Boseman and now Cliff Robinson dying way too young. R.I.P. and thank you for all your impact! 🙏🙏

My thoughts and prayers are with the family of Cliff Robinson. Literally, the toughest person I faced in my career- great competitor. I can still hear him calling me Radio Rahim-RIP my brotha. https://t.co/sFc2c663Xq

Jim Calhoun on Cliff Robinson: “He was our first great player… he came from a difficult background in Buffalo, I watched him evolve as a man … he was a good man, had a great career, and was instrumental in a lot of the great things that happened at UConn.”

“In terms of the headband it was a no-brainer, I actually used to wear a headband in high school…I thought it was important to pay homage to a legend”

RIP Clifford Robinson – some of my earliest memories of NBA basketball were of you as the lifeblood to those early/mid 90’s Blazers teams. The Memorial Coliseum days!! RIP to a Portland legend.

RIP to the OG Cliff Robinson. 🙏🏿

The UConn Basketball family mourns the loss of a legendary player and person, Clifford Robinson. Our thoughts and prayers are with Cliff’s family at this difficult time 🙏

The Trail Blazers organization is deeply saddened by the passing of Trail Blazers great Cliff Robinson. We extend our heartfelt condolences to Cliff’s family & loved ones. Uncle Cliffy will be greatly missed by the Trail Blazers & all of Rip City.https://t.co/X4ixK1XCPT pic.twitter.com/0njgpimiBH

We send our condolences to his family and loved ones – Great player, better person! Rest In Peace Uncle Cliffy. pic.twitter.com/IYnr2MgHVI

We’re shocked and saddened by the passing of Clifford Robinson. Clifford was a consummate professional who loved the game and played with an incredible sense of both joy and intensity. We extend our thoughts and prayers to family and friends of “Uncle Cliffy” during this time. pic.twitter.com/LLqFjJUHkh

The Nets are deeply saddened by the loss of Clifford Robinson, an enduring and beloved basketball figure on and off the court. We send our love and sympathy to his family. pic.twitter.com/fp8tIOrYOe

Here in #RipCity, long-time @trailblazers like Cliff Robinson always hold a special place in our hearts and in the hearts of Blazers fans everywhere. Very sorry to hear today of Cliff’s passing and sending condolences to his family and loved ones.

It’s not what Cliff Robinson did for UConn. It’s what he did for Connecticut.

I was 14 when he led UConn to the NIT title. As he grew the profile of the program, he grew the pride people had in their state. He showed how college sports can be a force for tremendous good. https://t.co/7WnJPLdIUa

All @trailblazers fans are feeling the loss of @UncleCliffy30 this morning. So many great memories of watching Cliff, Jerome Kersey and other Blazer greats from the 90’s who helped put Portland on the map. #RIPUncleCliffy #GottaGetAHeadband pic.twitter.com/G7I9thyIov

We are saddened to learn of the passing of a beloved member of the Survivor family, NBA Legend, Cliff Robinson. Our thoughts go out to his family during this difficult time. pic.twitter.com/iEFtckK7Ky

To have Cliff Robinson, an NBA All-Star, play Survivor was a personal highlight for me. And he was one of the classiest people to ever play the game. He treated the other cast members and the entire crew with grace and respect. My condolences go out to his family.  pic.twitter.com/kpPr97XVVP

💔 At a complete loss for words. He was truly inspiring, funny, down to earth and always showed me love. Sending my deepest condolences to your family, friends and Fans Uncle Cliff 🙏🏾💜 @UncleCliffySC #CliffRobinson #Cagayan4life pic.twitter.com/FSws3GzURH

During casting, I was pumping myself up to Lynne (as one is wont to do) for being an athlete and she stopped me mid-explanation: “Tyler, we have real athletes on this show. People like Cliff Robinson.” There was nothing I could say to that. He was a different species. Total stud.